The term heraldry refers to the science and the art that deal with the use, display, and regulation of hereditary symbols employed to people (individuals and families), places, institutions, and corporations. Those symbols, which originated as identification devices on flags and shields, are called armorial bearings. In heraldry, an armiger is a person entitled to use a heraldic achievement, i.e. a coat of arms, which is a heraldic visual design on a shield. Coats of arms date back to the 12th Century, when they were worn over armour in battle and in tournaments so that opponents could identify each other.

I am specialized in design of the state-of-the-art coat of arms, and Heraldic Design is my personal spin-off project of hëllo - the freelance lifestyle. It's never too late to become an armiger! 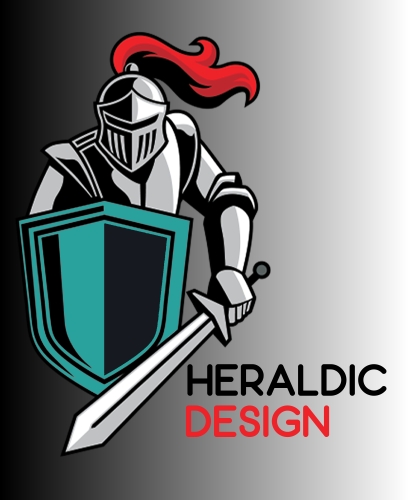 The article in the spotlight for the month of February 2021

Mount Athos, also called Holy Mountain (Áyion Óros) has enjoyed an autonomous statute since Byzantine times. It is a unique monastic republic of Orthodox monks inhabiting 20 monasteries and dependencies (skítes), and it is governed by its own local administration.

The monks are detached even from each other, reserving most of their time for prayer and solitude. It occupies the easternmost of the three promontories of the Halkidiki peninsula, which projects from the Macedonia region into the Aegean Sea. The capital and only town of Holy Mountain is Karyes (Καρυές).

Coat of Arms: The Ecumenical Patriarchate and Mount Athos use a black double-headed eagle in a yellow field as their emblem. The eagle is depicted as clutching a sword and an orb with a crown above and between its two heads. 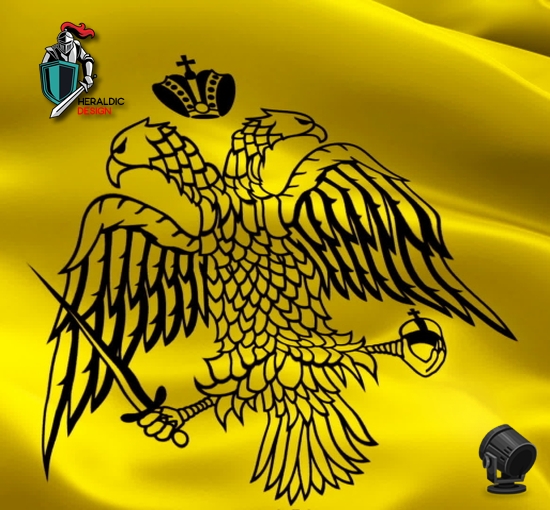 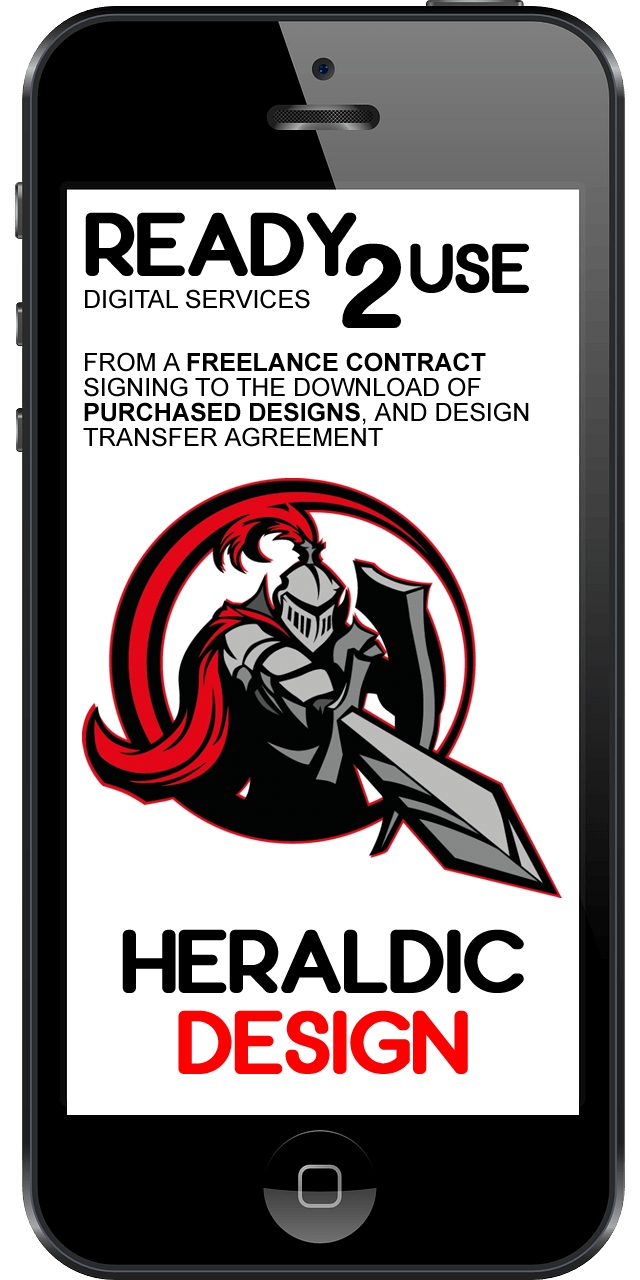 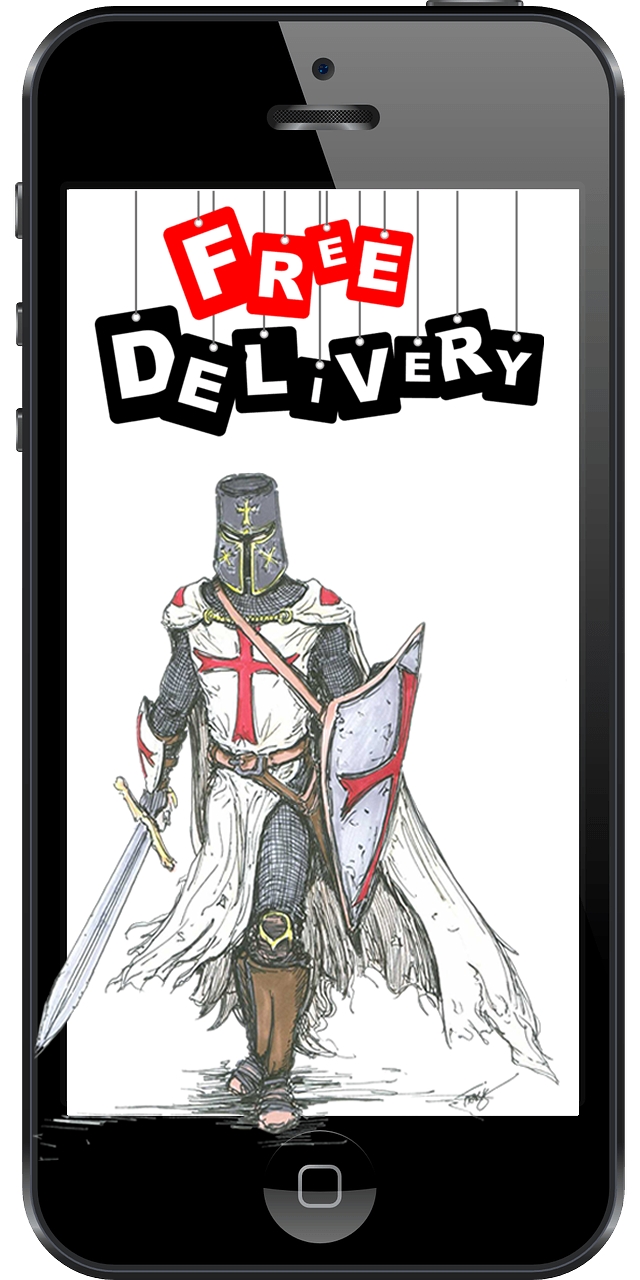 With decreasing our reliance on paper files, we become more efficient overall through digital communication among clients!

Digital service delivery is environmentally friendly, and it creates more efficient communication. Ready2Use service provides Heraldic Design customers with the ability to download all of documents and purchased designs directly from www.heraldicdesign.com.

"Everything looks fantastic! Thank you very much for your hard work and kindness in completing our requests. That is exactly what we had in mind regarding design, proportion, and balance. Well done!" 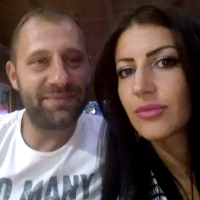 Do you want to learn more about heraldry from the real masters?

Find out why heraldry was so important back in the medieval times, and what is it about symbols that fascinate people so much.

Did you know, for example, that the bat was an intimidating heraldic symbol used to inspire fear in enemies!

Do you want more? Check out the following eBooks:

A COMPLETE GUIDE TO HERALDRY

A GUIDE TO BASIC BLAZONRY

I'am available for freelance design of your CoA. Contact me for more details!